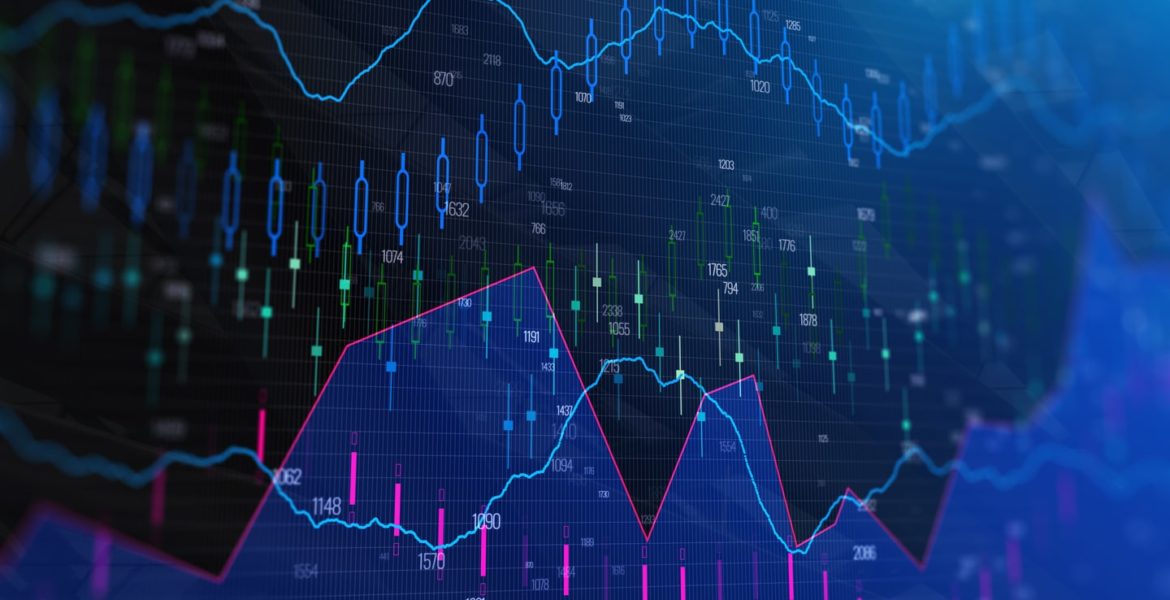 Like any other business, the Forex market also has its language and the traders must know them to stay in the long run. If you start trading without knowing the language you will surely lose and won’t be able to make money. The financial language helps the traders to find out the condition of the market and it also helps to make profitable trades. The wording and expressions belong to both the central bank members and traders, you must understand the language properly. In this article, you find some information about important language in the market.

Never try to decipher the language via indicators. The indicators should act as your confirmation tool. When things become very cloudy, you should use the indicator reading to filter out the bad trades. But a good trader in Hong Kong should have the ability to spot the bad signals just by looking at the chart. This skill requires extensive knowledge of this market and a strong mentality.

The long and short language used in the market is connected with the bullish and bearish term. A bullish trade that buys a currency pair is referred to long. In the market, its name as short while the bearish one that sells. Although, not all traders are familiar with the long and short theory. To understand and use them according to the market don’t forget to learn about them briefly. The long term is when the traders buy a currency pair and short is when the traders sell. Try to focus on every term of the market to make profitable trades.

The top traders at the reputed broker like Saxo capital markets often use this term while analyzing the technical data. You might get confused with these two-term but it is simple. Soon, you will start saying that you have long in a certain pair instead of saying that you bought an asset.

As a central banker is forbidden to take part in financial trading so it cannot go long or short, or be bullish or bearish. A central banker can be hawkish or dovish, the hawkish refers to bullish and so the traders go for long. The term hawkish is quite unfamiliar to new traders. Only the pro traders are familiar with this term. Pro traders always try to learn more so that there aren’t any terms they are not familiar with. To stay in the market in the long run and to become successful, make sure you know about all the languages of the market.

In short, the currency will gain strength in a hawkish statement and it will lose momentum when things are dovish.

There are many other languages, so the currencies also have different nicknames in the market. You must know the names so that you don’t face any difficulties while placing the trades with the currency pairs. Even if you don’t the nicknames names don’t worry, rather try to learn them. The central banking language is difficult for the traders to understand as the members choose the wording precisely. If you want to make profits and become successful in the Forex market make sure you pay attention to the central banking language. 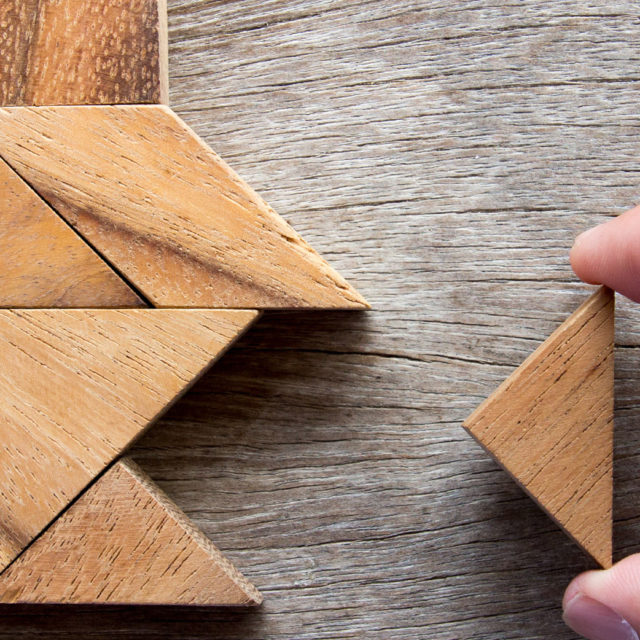 The Final Touches: The Last Steps Before Moving into a New Home 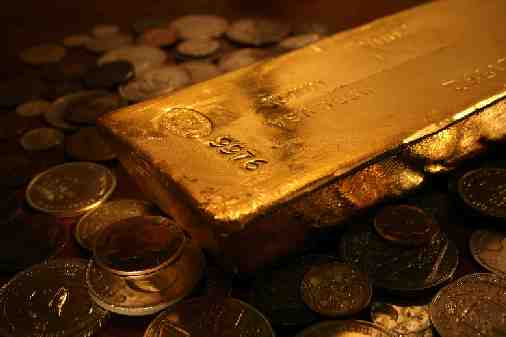 Support Your Investment By Buying The Precious Metals 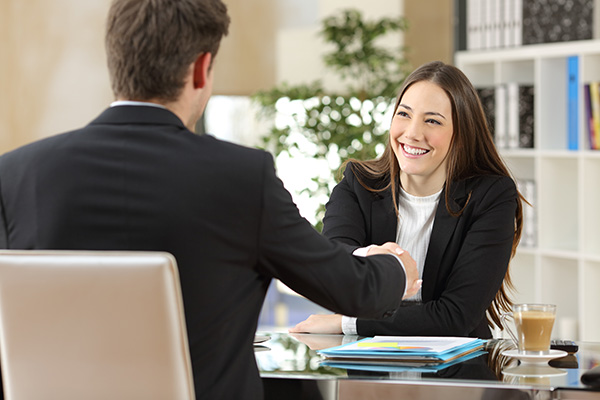 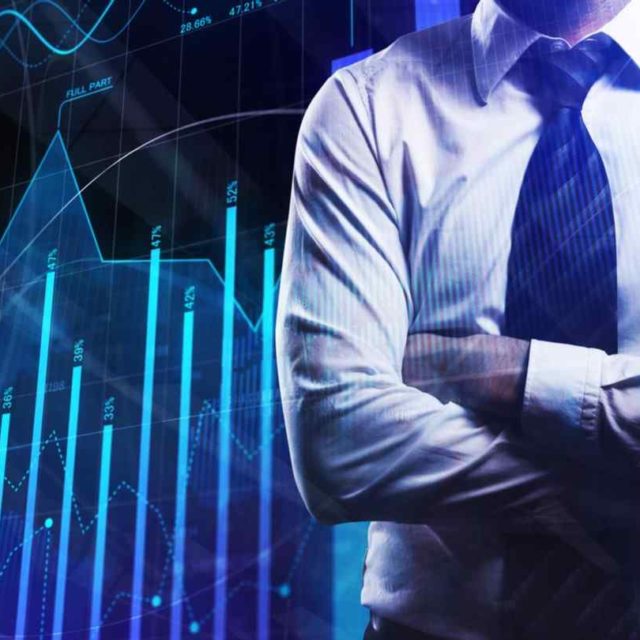 Cosigning an Auto Mortgage: Is Being a Cosigner All Threat and No Reward?